Toshio Sako, the man who has been blowing away readers’ minds with “Usogui”!

The gem of adolescent fighting manga presented by Toshio Sako is the hottest thing on the planet right now!

Batuque is a genre of Brazilian music, a type of dance, or a term that indicates an old Brazilian martial art.

Sanjo Ichiri, a junior high school girl who grew up in a seemingly normal family.

She seems to be everywhere, but she has always had an inexplicable sense of loneliness and bondage.

Then one day, she gets caught in the middle of a convenience store robbery.

And then she meets…

Then she encounters “capoeira”, a martial art used by the mysterious Brazilians.

It encompasses everything from fighting, music, philosophy and religion, and expresses a way of life itself.

It is a rebellious spirit born of a desire for freedom and liberation.

This is the story of “Batuque” spun by Sanjo Ichiri who encountered the capoeira. 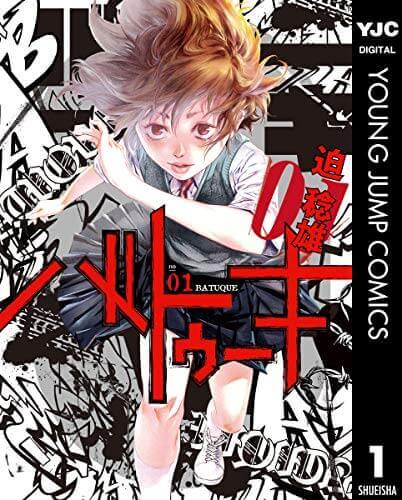 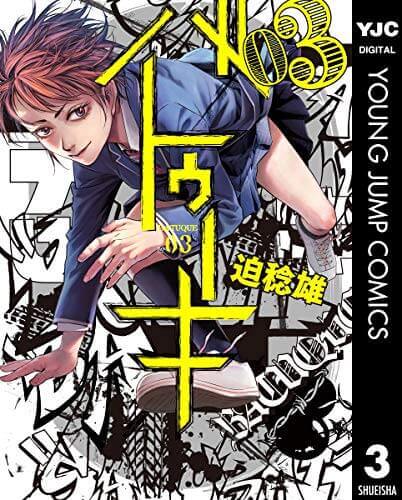 The Synopsis of Batuque

Sanjo Ichiri is a transfer student who rides a skateboard to school.

She is an ordinary junior high school girl with a strict father and a kind mother who is often transferred to different places for work.

Her only problem is a sense of alienation and constraint that constantly scares her.

While rejoicing over the reunion with her friend Eiko, whom they haven’t seen in a while, they meet a mysterious Brazilian vagrant.

His questionable appearance is disconcerting to the girls, and they run away.

Eiko and Ichiri want to start something new, but her father, who is a very strict man, won’t allow her to do so.

She’s driven by impulse and tries to push the robber away, but she’s about to get hit back.

Just as soon as she does, something appears to save her.

It’s the suspicious Brazilian from the other day.

The Brazilian plays with the agitated robber with a strange move and knocks him out with a single kick.

Ichiri is fascinated by the move and feels something fatalistic about it.

This is a journey to meet her true self. It was the beginning.

From here, Ichiri is caught up in a torrent of fate beyond her imagination.

The secret of her birth is gradually revealed.

And the fierce battle with the powerful men who appear one after another.

What kind of “Batuque” will she weave? 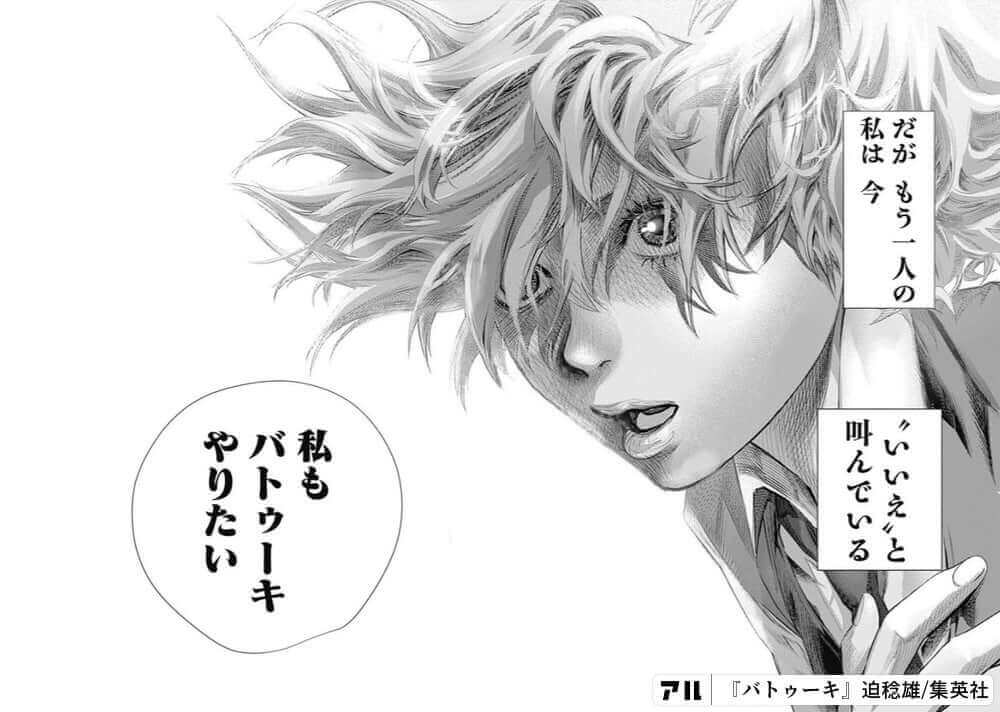 Best of all, all the characters in it are fascinating!

And, as was the case in “Usogui”, it’s tantalizingly intriguing to see the interplay of all the characters’ agendas!

You’ll be numbed by the development of characters and items that appear at every subtext and become key to the story!

You really can’t take your eyes off of any of the frames because each one feels so calculated.

There are things that are flashed and things that you thought were just gags that come into effect afterwards in such a clever way that you can’t help but squeal as you read.

From there, the catharsis of the facing page with the big sesame seeds is unbelievable.

Hah, I can’t wait to read the next story… 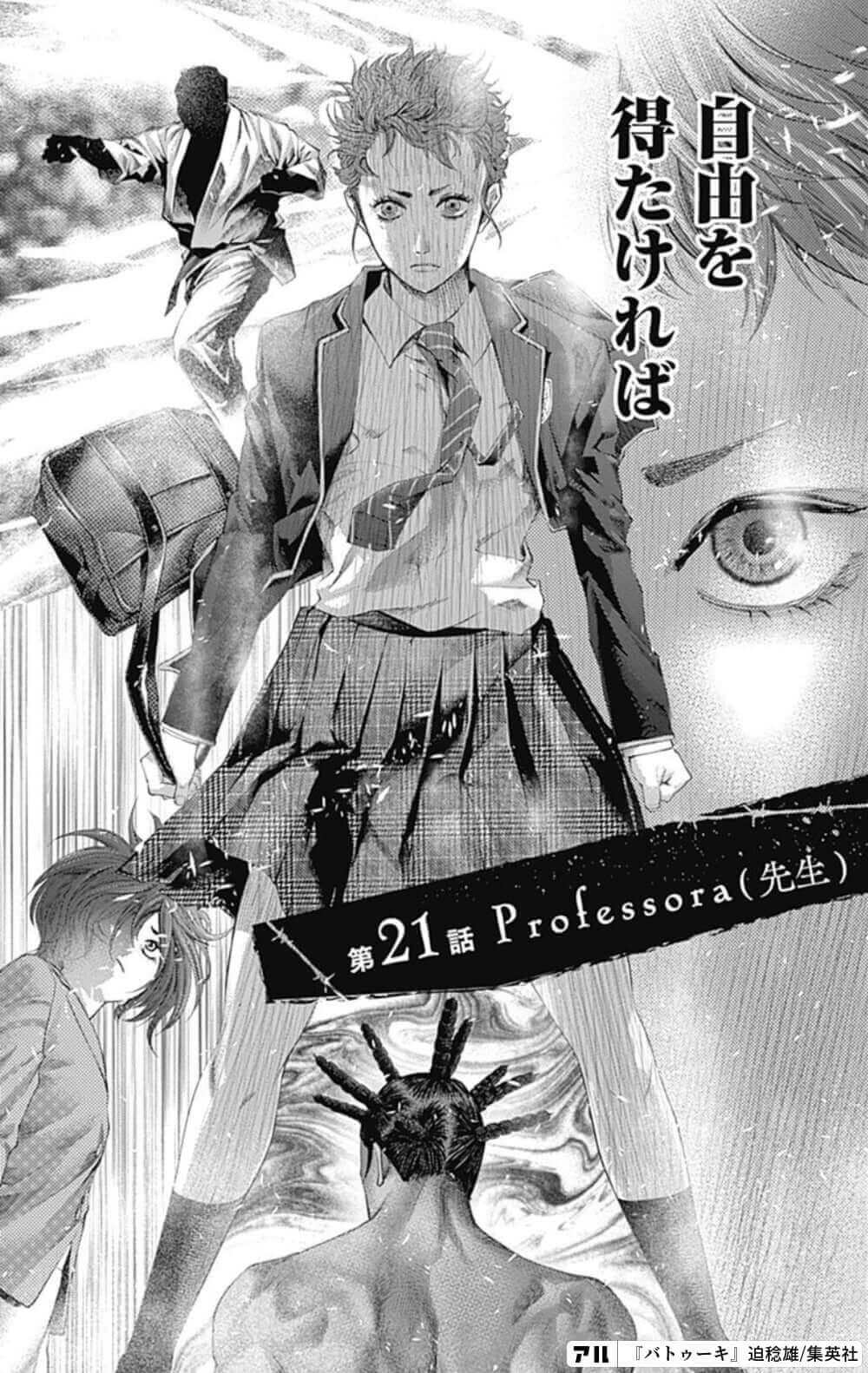 How about one such as jogo?

Jungo is so cool!

The main character Ichiri is of course, but the characters who stand beside him are very attractive!

The same goes for Jungo, who is getting stronger with Ichiri, and Kai is becoming more and more attractive.

BJ, who is the mastermind behind sending Ichiri to fight, is also turning into a guy who should be a villain, but he’s becoming hard to hate.

The guys in the Ogun Coalition are all creepy and have their own reasons for being there.

Really, they’re all very curious about these people!

I’m especially having trouble by Mizonokuchi-san, because I’m too worried about him.

There are no wasted characters at all!

Everyone is there to make Ichiri stronger and everyone has the power to drive the story.

I have to admit that at first I almost tilted my head at the subject matter of Capoeira, but as I read it, I was really excited about it.

The scene where Jungo’s bee bird is really worked was so cool, I was moved.

If it were to be made into an anime, it would probably be something really loud and strong.

I wish they would make it into an anime somewhere.

I mean, please make an anime of “Usogui” too! 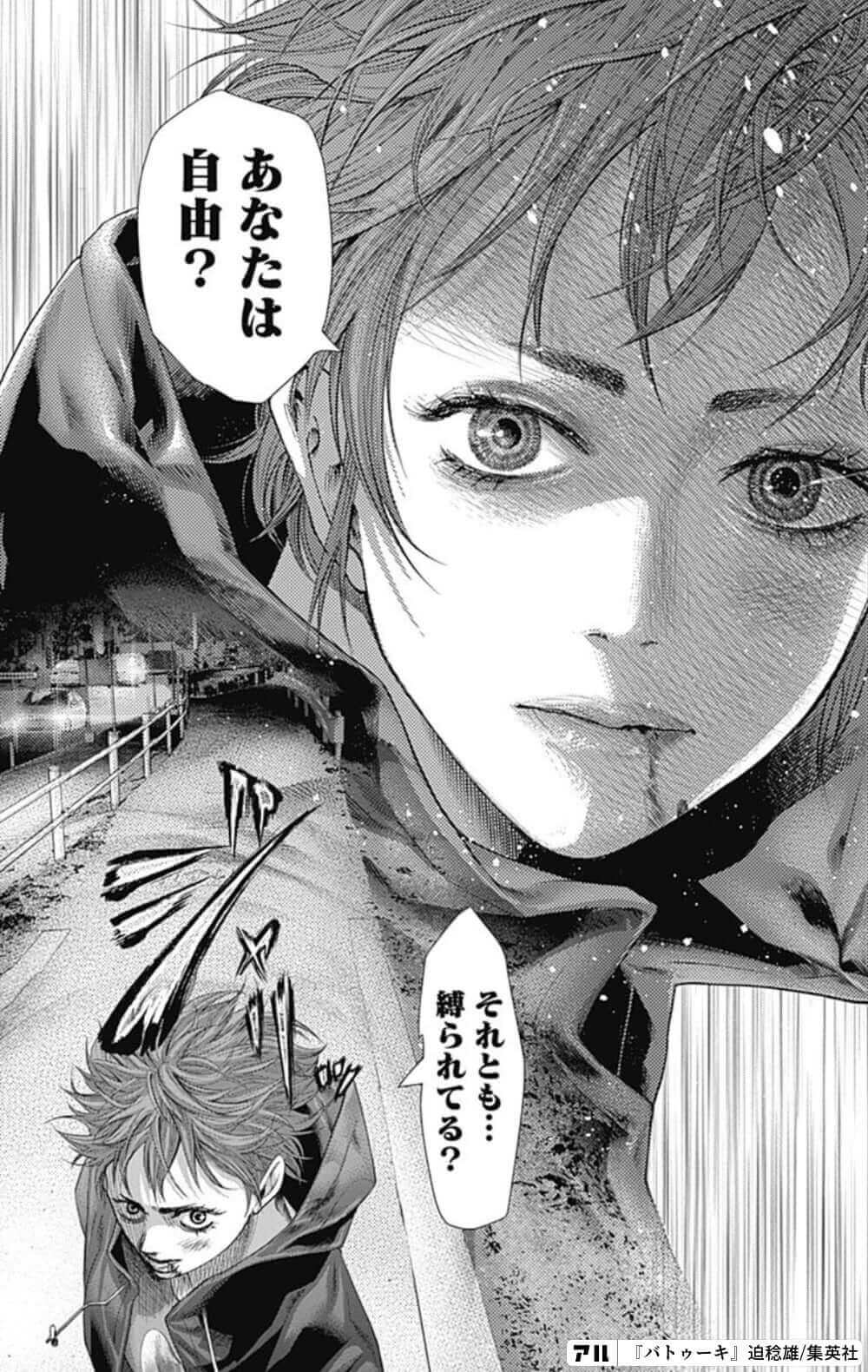 The part that caught my attention.

It’s true that the beginning of the story may feel a little stunned and elusive.

Once the secret of Ichiri’s birth is revealed and the BJ Workshop begins, though, it’s a raging, hand-wringing affair.

It’s unfortunate that some people have dropped out to that point, but I understand.

Once you get past that point, though, it’s a lot of fun.

However, the slow development in the beginning was an important part of the story, so I guess it was inevitable.

The beginning of the story is what motivates Ichiri to go into battle, and the turbulence that follows is what makes it stand out.

Isn’t there too many people with martial arts experience in the Ogun Coalition? (Laughs)

And where did you guys learn about Lethwei and Systema and all that?

Also, there’s too much hesitation in exchanging lives (laughs).

he had a very strong death flag, thank you Camaleão!

And then there’s Inari, the student of Houkei high scool.

I’m curious to see what happens to him! 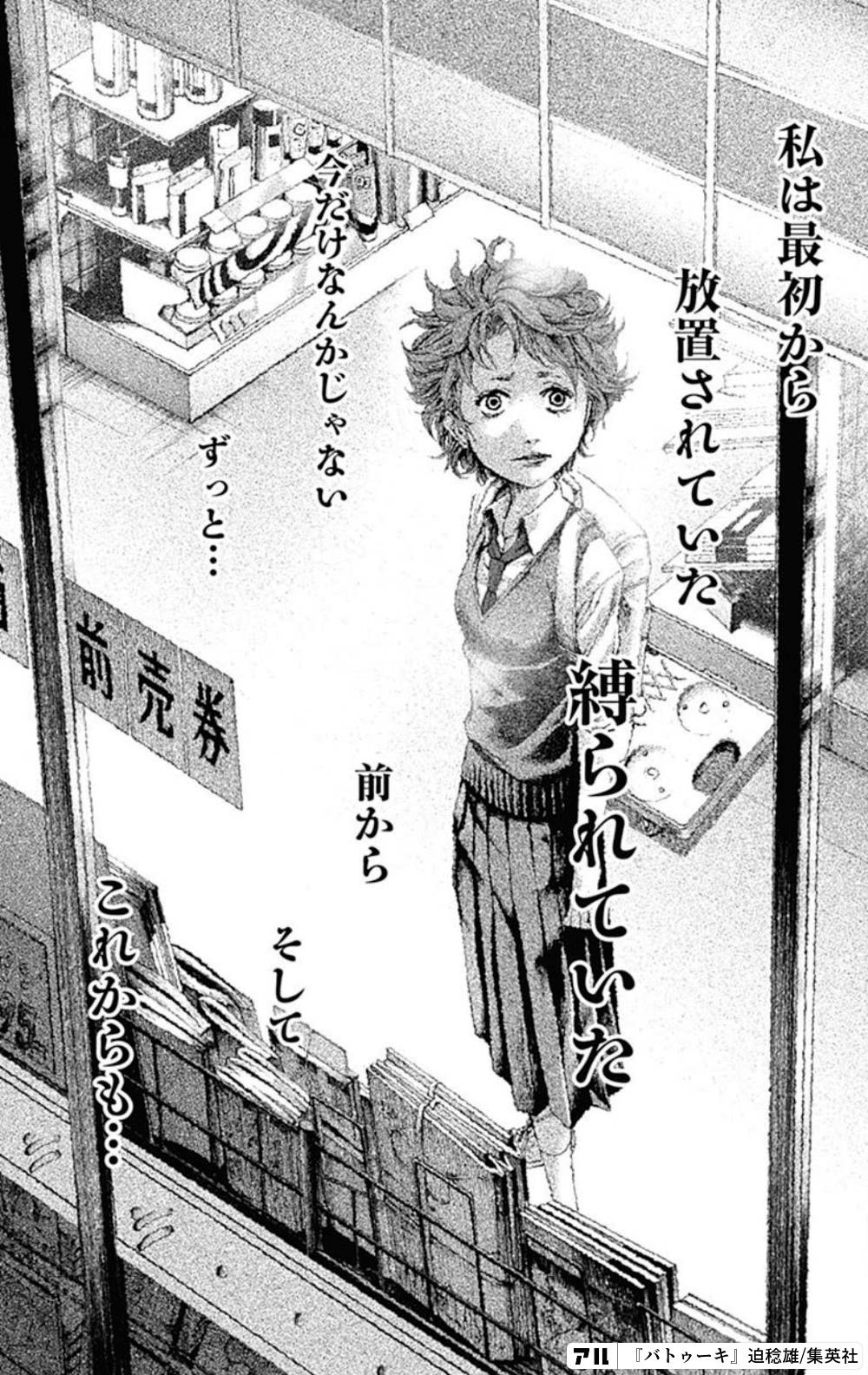 A craving for freedom

Capoeira is a martial art and culture that was created and developed by Brazilian slaves.

It is said to have been practiced by pretending to dance so that the guards wouldn’t notice it, and it developed around footwork as a result of the training of shackled slaves.

What was in their hearts to carry on this culture?

Did they inherit their skills with the dream of the freedom they would one day have?

We who live in a faraway land may not be able to understand the true meaning of their culture.

But their dancing performance certainly moves our hearts.

Isn’t there something in their performance that appeals to the roots of humanity?

Why is it that a culture born of sorrow and suffering, like the blues music brought in the 19th century, is so attractive to us?

When I think of a culture that has a context that we don’t have today, I feel the romance of a long history.

The starting point may indeed be sadness.

And yet, there is a thirst for freedom and a positive power to live.

Even though the song sings of sadness, paradoxically, I feel that the beauty of life emerges in it.

Perhaps we are fascinated by this hymn to life. 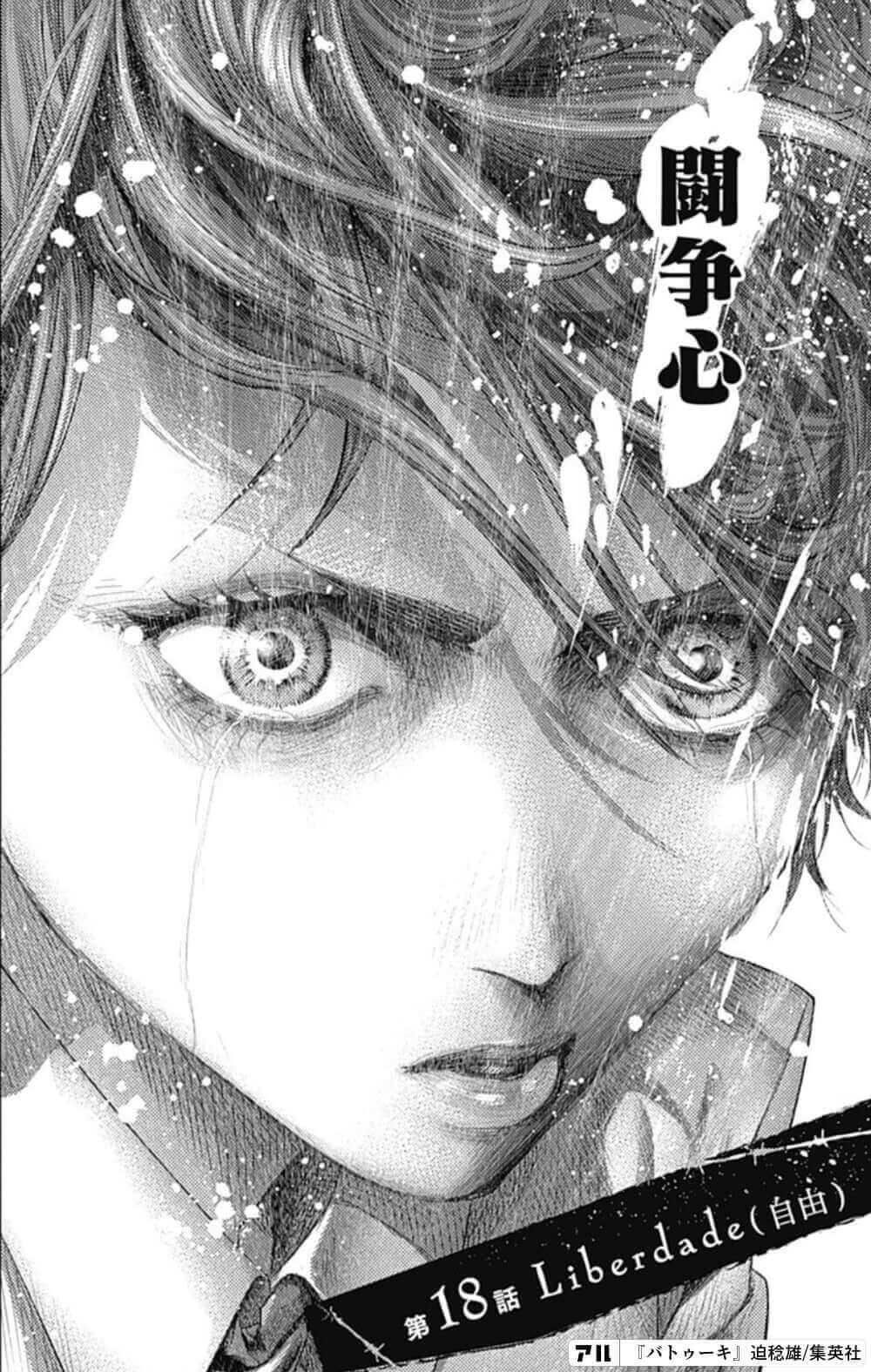 Guardians of the Galaxy Vol. 2